Despite its close proximity to the French Riviera, Sanremo is undeniably Italian. The little squares, cobbled alleys and small houses perched on the hillside offer a glimpse at its Medieval history. However, a walk along the harbour where super yachts wait to be sailed show this city is most definitely in the 21st century. Sanremo is probably most famous for the annual Sanremo Music Festival held in the Ariston Theatre, which sees artists performing previously unreleased songs in an attempt to win the prestigious title. This festival was actually the inspiration for the Eurovision Song Contest, although I’m not sure that’s something to be proud of! Yesterday, Stadio took the 2016 title with their song un giorno mi dirai, although have controversially declined to represent Italy in the Eurovision Song Contest later this year. A good choice, if you ask me! Unfortunately, we missed the start of the festival by a couple of days, but there was definitely a buzz in the air and a sense of excited anticipation. Locals and tourists alike were taking advantage of the uncharacteristically warm weather and enjoying al fresco lunches and aperitivi. We were more than happy to join in, and were even happier to stumble across a street food festival. In London, you’re hard pressed not to come across a pop-up, but I’d never seen anything similar in Italy. The Italian food is undoubtedly amazing but it’s usually served in a more traditional setting, so the sight of colourful vans, lively music and hoards of people tucking into quality fare was rather pleasing! Instead of exploring the city we resigned ourselves to a spontaneous afternoon of eating and drinking. (Well, it was hard to resist…) fp tried pretty much everything on offer (no surprises there) and I did my best to keep up with him

My highlight was the farinata, a chickpea pancake typical of Liguria. I’m slightly addicted and eat far too much farinata when I’m in Liguria and this was hands down the best I’ve had; crispy and soft at the same time; farinata perfection! By the time we’d finished eating, the sun was setting and it was time to head home.

We’ll be heading back to Sanremo later in the year to explore a little more; we plan to spend a few hours getting lost in the labyrinth of lanes in the Old Town before hiring some bikes to cycle along the coastal path to Imperia. A former railway line, this 25km cycleway curls along the coastline, offering some of the best views, all from the comfort of your saddle!

If you’re heading to the French Riviera this summer, why not pop across the border for a taste of Liguria at its finest? 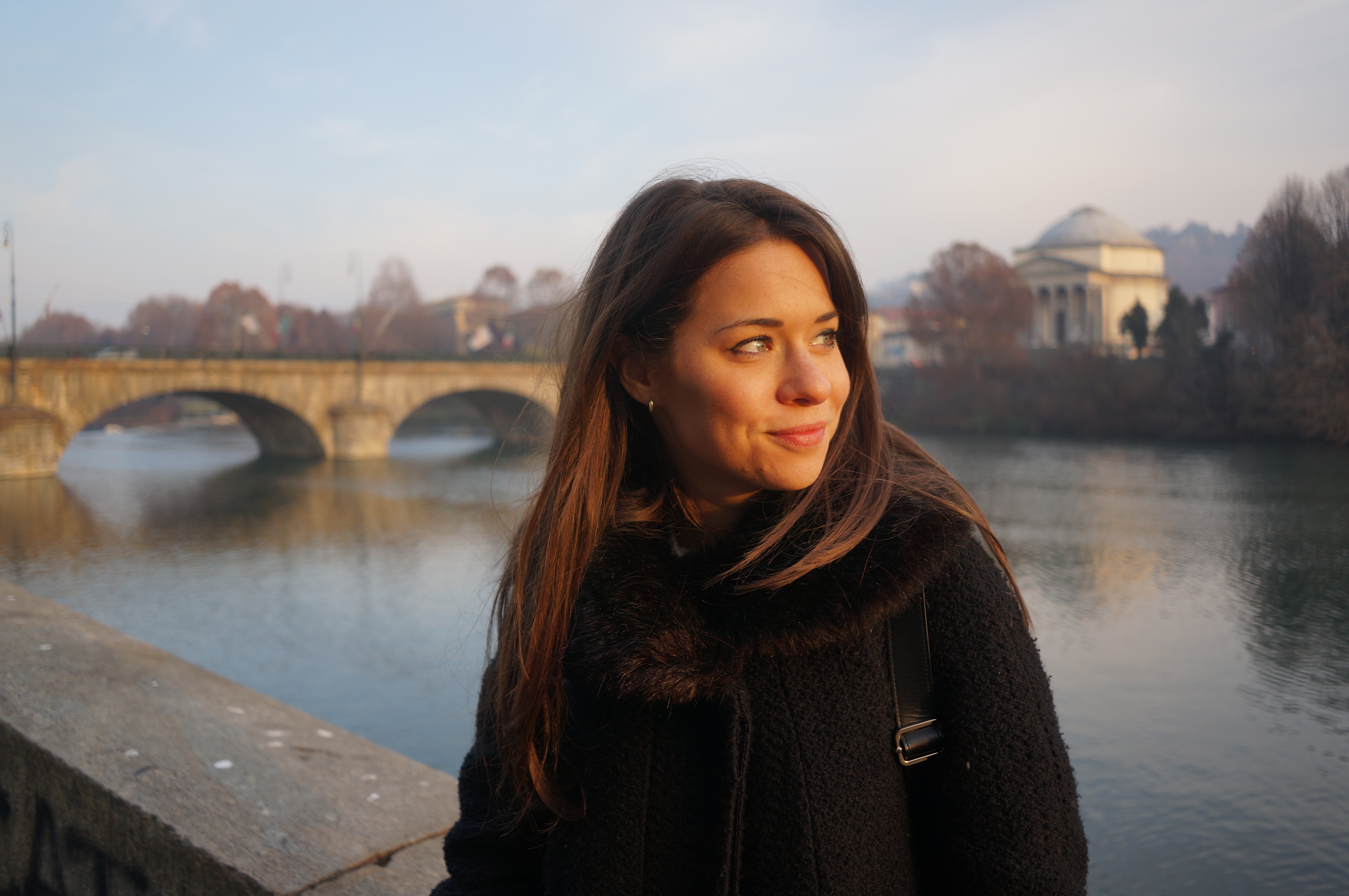